Security and the Mainframe 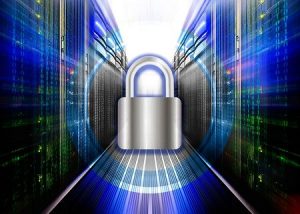 I have been reading about the data breach at Equifax and how it may have affected up to 143 million Americans. As of this writing, it appears that the breach happened due to a vulnerability in the Open Source Software, Apache Struts.

A patch for the vulnerability was released back in March, but it was not an easy patch to implement. As pointed out at https://arstechnica.com/information-technology/2017/09/massive-equifax-breach-caused-by-failure-to-patch-two-month-old-bug/ ; ”As Ars warned in March, patching the security hole was labor-intensive and difficult, in part because it involved downloading an updated version of Struts and then using it to rebuild all apps that used older, buggy Struts versions.”

I asked one of our security people that if the application had been hosted on a mainframe with encryption active, would this have prevented the hackers from gaining any data that could be useful.  His reply was it most likely would have minimized the damage; there is a good chance that any data obtained would be encrypted and useless to the hacker. He continued to explain that no system is 100% secure; everything is hackable. But a mainframe that has encryption and utilizing up to date patched security software is usually much more difficult to get into than a website hosted on a server, even if the mainframe hosted application has security flaws. Additionally, with the proper security in place, there is a better than average chance that there would be early warning signs of someone gaining unauthorized access.