The Security Advantages of Mainframes 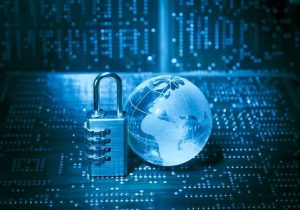 The majority of data processing tasks required by large corporations, universities, healthcare facilities, financial institutions, and other organizations are performed on mainframe computers. In part, this is because of the tremendous power and stability that mainframe computers provide. However, mainframes are not just extremely efficient at handling massive amounts of data – they are also highly secure. And, in a time when cyber-attacks are on the dramatic rise all around the world, that kind of security is a key advantage.

Described below are some of the most notable security advantages of today’s mainframe computers:

Distributed environments have multiple entry points that are exposed to network traffic. Thus, they are vulnerable in numerous ways. Mainframes, on the other hand, provide tighter security when it comes to protecting sensitive data. In fact, it’s rare for mainframes to be hacked given their impressive security measures. With the introduction of new and aggressive security approaches such as pervasive encryption, mainframe security is here to stay. 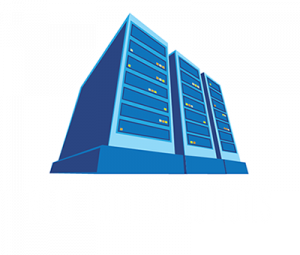